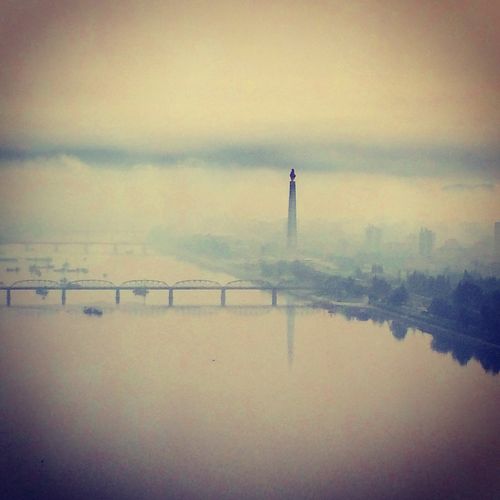 Reaching North Koreans with the gospel is challenging when the repressive North Korean regime considers evangelism and discipleship to be the most heinous crimes that can ever be committed against the state.

However, helping North Koreans understand Biblical Christianity apart from what they’ve been indoctrinated with is perhaps a bigger challenge. The country’s founding ideology, “Juche,” is an intentional distortion of the gospel. So when North Koreans first hear the true gospel, they often have the same response: “Why are you copying our ideology?”

Juche, translated as “self-reliance,” claims that each individual is the “master of his destiny,” and that North Koreans are to act as “masters of revolution and construction.”

Developed in the mid-1950s by Kim Il-sung, Juche is portrayed by the Communist Party as a path toward political independence, economic self-sustenance and self-reliance in defense – all in support of maintaining socialism. Outside observers see Juche as a tool for the regime to sustain its authoritarian rule. 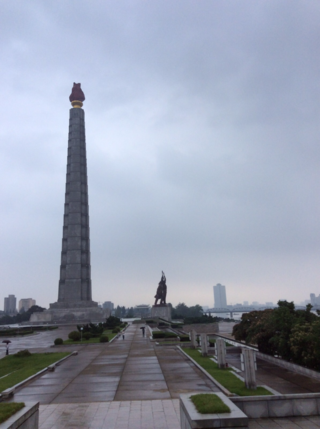 Since Kim Il-sung, the ruling Kim family – also including Kim Jong-il and Kim Jong-un – has been seen as the saviors of the “Korean race” and is therefore worshiped as such. Juche is the philosophy that helps the people stay on the right path. The government implements it into all aspects of “revolution” and “construction,” and all citizens must follow.

In the middle of Pyongyang, the nation’s capital, stands a 560-foot monument called "Tower of the Juche Idea." Atop the tower is a red flame and at its base are three idealized, communistic figures holding a hammer, a sickle and a writing brush.

The North Korean government also tells its citizens Juche has become an international movement and influenced other nations.

VOM's February 2016 newsletter tells the testimony of “Mr. Park,” a North Korean defector who learned that everything he was taught growing up was a poor imitation and a deliberate misrepresentation of the gospel. Sign up to receive VOM's free monthly newsletter.

Listen to a discussion on VOM Radio about Christians in North Korea.