Persecution Blog: Young Man Gets 10 Years in Prison for Becoming a Christian

« Pressed on Every Side | Main | Reaching Tibet »

Young Man Gets 10 Years in Prison for Becoming a Christian 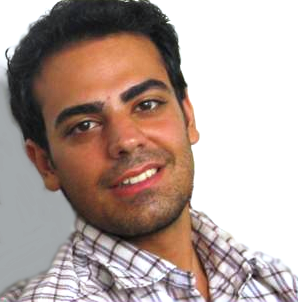 Unless God intervenes, this young man will spend the next ten years in Iran's harshest prison.

Christian convert from Islam Mohammad-Hadi Bordbar, known as Mostafa, was sentenced to ten years in prison for being a part of an “anti-security organization” and “gathering with intent to commit crimes against Iranian national security” on July 31. Mostafa was arrested on December 27, 2012 along with 50 other Iranian Christian converts who were celebrating Christmas in Tehran. They were detained and interrogated for hours before most of the group was released. Mostafa and an Armenian Christian pastor, Vruir Avanesian, were arrested. 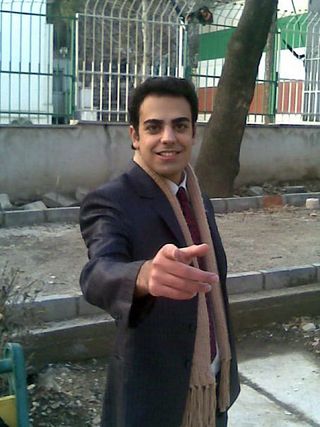 Mostafa Bordbar was first arrested in 2009 in his hometown of Rasht for converting to Christianity and attending a house church. He was found guilty of apostasy (abandoning Islam), but he was released after posting bail. The apostasy conviction remained on his record.

Former Iranian prisoners Maryam Rostampour and Marziyeh Amirizadeh shared a few months ago about their time in Evin prison in 2009. The two women never received any of the thousands of letters sent to them, but they were highly encouraged to know they were there! Guards complained to them that they had to do extra work reading the many letters. Maryam and Marziyeh were thrilled to know they were not forgotten and prayed that the words in the letters would touch the hearts of the guards.

You can send an encouraging letter to Mostafa today. Visit www.prisoneralert.com to write a letter to him, and let Iranian authorities know that our brother is not forgotten.