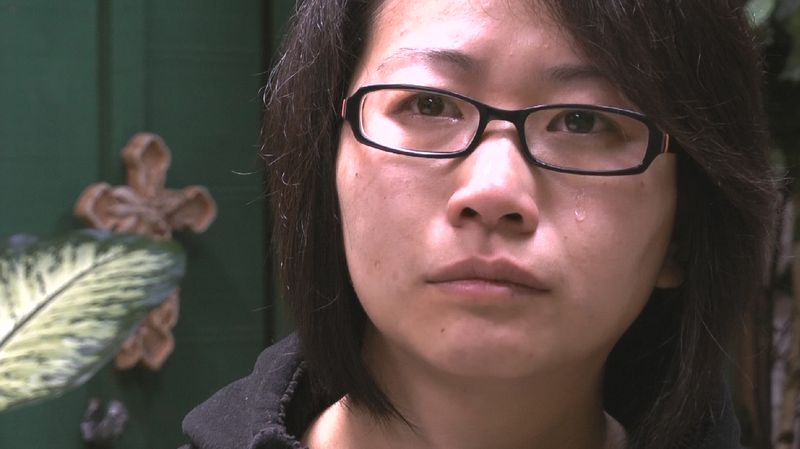 In 2009, Esther was excitedly pursuing a seminary degree in the United States. She and her husband, Matthew, had met in college and came to the US from their hometown of Linfen, China for further studies. Esther thought she’d spend two years abroad, then return to the city she’d called home for her whole life. She never imagined her parent’s involvement in a Chinese house church would leave her life permanently changed that year.

Esther had grown up in the church known as the Linfen house church. It was the only house church in the whole district. Her father was one of the head pastors of the 50,000-member church and her mother helped him with member visitations and leadership training. Technically, the church was illegal, because it wasn’t an officially-registered, government-sanctioned church. But growing up, Esther hardly noticed. They held large, open-air meetings for special occasions, and it wasn’t like 50,000 people could really hide their meetings. The church had grown so used to their de-facto status that they decided to erect a large church building on the edge of the city.

The building ended up becoming the final straw as state officials finally gave way to Beijing’s pressure. Esther’s father and mother, along with six other of the church’s main leaders, were arrested and given prison sentences of two to seven years each. 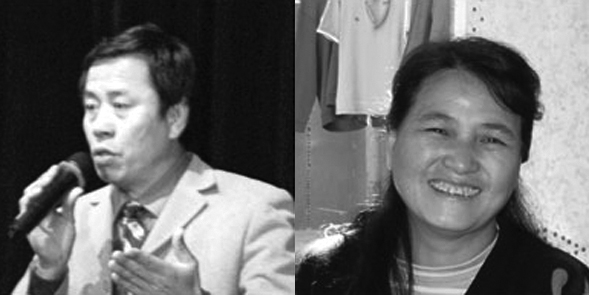 When she heard the news, Esther felt very far away in America. She called her mom in prison, and told her she’d come back right away. But her mom told her not to come. She was afraid her daughter would be harassed, watched and possibly never be able to leave China again. Esther was devastated.

When VOM first met with Esther in 2010, she couldn’t hold back the tears as she told her story. But in the three years since, God has done a work in her life. She looks back on the arrest of her parents and the lonely feelings as a time when God was working on her. Their imprisonment and separation brought her parents closer together. As a busy family in ministry, they hadn’t always had enough time together. Now, her father was writing her mother letters from prison almost weekly.

Her parents’ arrest changed Esther’s plans to return to China. For now, it’s better for her to stay in the U.S. Her mother was released early in 2011 because of her health, and the two are able to talk on the phone, though they are careful what they say. Her father is due for release any day. It’s been difficult to adjust to life in another country, but Esther and Matthew have settled in. They have a four-month old baby, and Esther relishes her role as a mother. She still hopes to go back to China one day.

Dory P. has worked with VOM for six years. She grew up in Ecuador, met her husband while working with another mission organization, and now lives in Oklahoma. Between Dory, her husband and two-year-old son, they share five passports. Dory helps tell the stories of the persecuted through VOM’s newsletter.

Blessings to Esther, how hard it must be to have to be careful about what you say with your mother on the phone! I pray for her to know the love of a Christian family here in the US, and for her to know her prayers are heard. I'll lift up her family in prayers.

pray for China : ... GOD JESUS ALMIGHTY ... YOU know everything ... YOU know how to do ... let YOUR POWER OF LOVE change China and make China open for Salvation ... let YOUR MERCY OF LOVE save many people of China ... in the name of GOD JESUS SAVIOR ... amen !