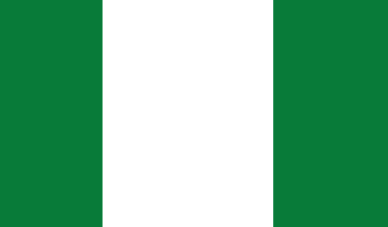 Over the last few days as I have been reading and learning more about what's happening in Nigeria, I have to tell you all, that I can't stop telling people about what is happening.  Earlier today I had interviewed Ann Buwalda, the Executive Director, of The Jubilee Campaign, about her work in  Washington DC concerning religious freedom issues and in particular a petition she has on her website asking people to help us alert the State Department that Boko Haram is a terrorist group.

During our interview, Ann told me that some estimates are saying that between 1000-1700 Christians have been martyred this year alone in Northern and Central Nigeria by the radical Islamic group, Boko Haram.  This is heartbreaking and overwhelming to think about and yet, we must.

Now I am reading at Fox News that 21 people have been killed in attacks in central north Nigeria and at least 14 of those killed were Christians.  Here's part of the Fox News report:

In Plateau state, where rioting has killed hundreds in recent years, police and activists say at least 17 people were killed in separate attacks overnight Tuesday. The spark of the violence remains unclear, though an advocate says at least 14 of the dead belonged to a Christian ethnic group there.

Please consider signing the petition at Jubilee Campaign asking the State Department to label Boko Haram a terrorist group. Please also daily pray for the brave Christians in Nigeria who are suffering daily under this persecution. Pray also that those who are persecuting Christians in Northern Nigeria would come to faith in Jesus Christ. If you'd like to learn more, please listen to our hour interview with Ann Buwalda, here.

Posted by The Voice of the Martyrs on October 10, 2012 at 05:42 PM in Christian Persecution, Nigeria | Permalink