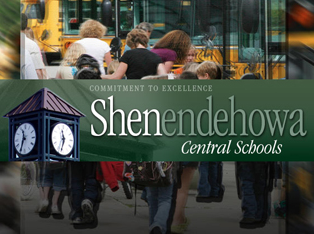 Normally we look at international Christian persecution, but today I wanted to highlight a story coming out  of New York.  This concerns another move from The Freedom from Religion Foundation, an atheist group, that opposes all things Christian.

It is being reported over on the CBN News website that the FFRF (Freedom from Religion Foundation) is  threatening to sue a New York school district over songs taught in music class that include the words "God" and "Lord."

In June, the atheist group sent a letter to Shenendehowa Central Schools Superintendent Oliver Robinson voicing a parent's concern over the tunes, including "Thank You for the World So Sweet," "Now I Lay Me Down to Sleep," and "He's Got the Whole World in His Hands."

To their credit, the school district is dismissing the FFRF threats.  However, Bill Donohue, president of Catholic League, says the following:

"They want to censor the expressions of Christianity -- and they only go after the Christians, not the Jews or the Muslims. Now they're going after little children over an innocent song,"

Something to consider and pray over.